JobsForEditors June 19, 2018 For academic writers, For editors, For proofreaders, For translators, For writers 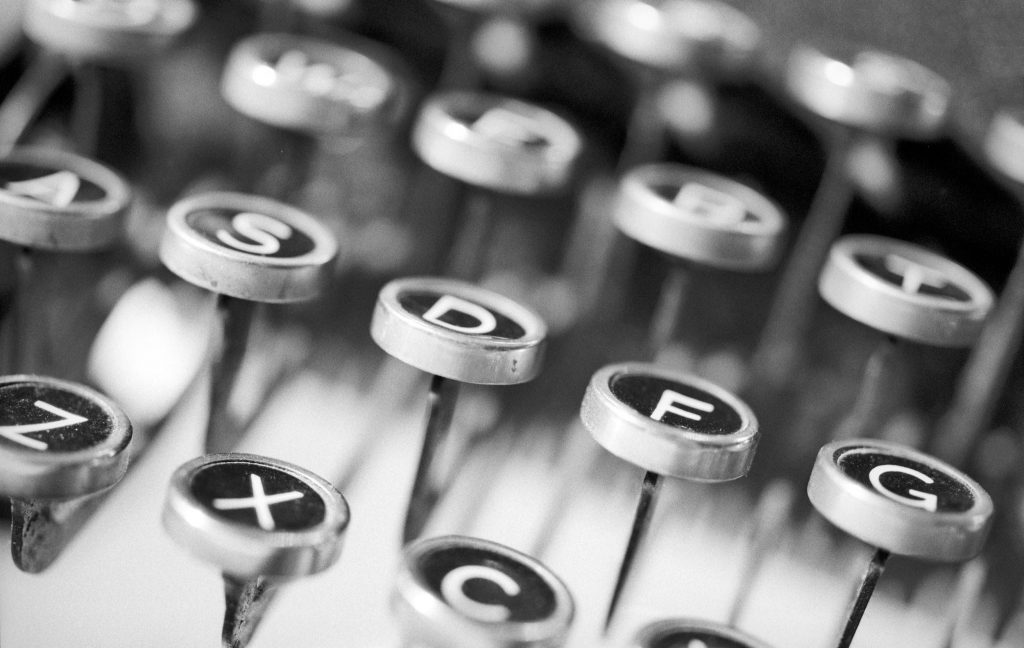 Mistakes are bound to happen. Native writers, and writers who are learning English, both commit errors, but in different ways. There are common mistakes in English that almost anybody makes, like writing “affect” instead of “effect,” or using a semicolon incorrectly. However, there are specific inaccuracies that English learners make that are not commonly committed by native speakers. Below, the top 12 most common writing mistakes of English learners will be presented.

They are small, but oh, what a bother. Articles like “a,” “the,” and “an” confuse English learners perhaps the most. Many languages do not have articles, so learning English articles can be frustrating. There are people who learn English as a second language for decades, and they still cannot get articles right. Native English speakers automatically know and feel which articles to use (most of the time), whereas English learners have to involve a thought process. They have to think about whether to use definite (“the”) or indefinite articles (“a,” “an”), and whether it is a vowel (“an”) or consonant (“a”). Sometimes, there are exceptions in English that make no sense. You just have to accept these nuances with articles. The best way to learn article usage properly is to read a lot of native English texts, such as novels, short stories, and essays. Article usage can become unconscious over time through this method.

Whether it is “it’s” or “you’re,” or many other contractions, English learners can feel easily perplexed. One example is “its wing” when you want to use an apostrophe to show the possessive form. However, the apostrophe for “its” is only used in circumstances when you want to say “it is.” Though these mistakes are made by native writers as well, English learners are more prone to committing them. Sometimes English learners even make up their own contractions. This is because they do not give the time to study the correct usage. It is important to double check for common errors in english usage, especially such nuances as contractions.

Some nouns can seem like they need a different form to become plural, but in fact, they are both singular and plural. Words like “advice,” “research,” “garbage,” and others often perplex English learners. Once again, many languages do not have mass nouns, and knowing which particular words are mass nouns is learned on a word-by-word basis. Like I mentioned before, reading a lot of native text will develop these nuances in your brain subsciousnessly.

Each language has its own capitalization rules, and English is no different. Trying to remember all the specifics of capitalization can be drag, and once again, it takes a lot of time before an English learner can feel that using capitalization is intuitive. What is even more confusing is that it depends on which English you are using, as British, Canadian, and US English capitalize words differently. For instance, in British English, they would capitalize “Western,” but in the US, they would not.

In English, we have the commonly-used word order of subject-verb-object. In many languages, a subject is not needed; also, in various languages, the subject will be put at the end rather than the beginning, as in English. This also makes English learners susceptible to creating sentences that would be viewed as awkward sentence structuring. At times, English learners will reverse the order of words in phrases, and it will be instantly obvious to native writers that a English-as-a-second-language student is writing. A good method to learn the proper way of structuring sentences in English is to watch a lot of English-language TV or films. This way, you can enjoy learning and become more intuitive over time with the structuring of your sentences.

As a conglomerate of common errors in English usage, the use of pronouns is another stick in the mud for English learners. A usual mistake is the misuse of “I”, “me,” and “myself.” Languages use pronouns in a myriad ways, with countless different expressions and combinations of structure. Therefore, it is difficult to learn the correct placement and use of English pronouns for English learners. Another conundrum is the placement of apostrophes in pronouns ending with “s.” In the US, only an apostrophe after the “s” is needed (for example, Strauss’), while in the UK an extra “s” is added on (for instance, Strauss’s).

You write “well,” not “good.” Even native English writers make this mistake; however, these types of errors are more prominent with English learners. The important rule to remember is that an adverb describes a verb, and an adjective describes a noun. Another differentiation is that adverbs usually end with an -ly suffix, whereas adjectives usually do not.

Many English learners do not yet understand the full implications of a variety of slang words. They will use harsh words when not necessary at times, or use slang in an incorrect context. Also, while writing essays, sometimes they are not used to writing in a formal style, and use slang words within an essay. Though native writers make these errors at times as well, English learners are more prone to mess up the context of these slang words and to not comprehend the exact meaning/power of certain slang words.

Punctuation is a real killer for those studying the English language. The comma, for instance, though seemingly simple in usage, is fraught with misunderstanding—even amongst native writers. In each language, commas are used differently, and in some languages commas are not used. Take Russian for example: they use commas more frequently and in places where English speakers would think of as awkward. Russian writers would use a comma before “that,” interrupting the flow of phrase. For example, “it is known that, lizards are usually green.” Native writers would never use the comma there, but it would be natural for a native Russian writer to do that in English. The semicolon is another knife in the knee for most English learners. In fact, most native English writers would not be able to tell its exact technical usage and nuances. As you might know, semicolons can only be used between two independent clauses, and for lists that involve long phrases. Many times, writers use semicolons with a dependent clause, which should be replaced with a dash. In turn, each punctuation mark in English is often misused by both English learners and native English writers. However, the ways in which English learners make mistakes with punctuation is different, with more of a variety of blunders.

Transitional phrases have nuances of meaning that are arduous to comprehend at times. These phrases, such as “furthermore,” “besides,” “in other words,” and many more have shades of context that can only be appreciated through a lot of reading and studying. It is rare that native writers mess up these phrases, but it is common among English learners. This makes using them hazardous as a person learning English. Another point of interest is that English learners sometimes employ transitional phrases at odd places. Take these two sentences: “I loved Bernie. Consequently, I will love him forever.” With the tone and subject in these two sentences, this transitional phrase, “consequently,” seems out of place.

What many people learning English do not know is that English writing in newspapers and other publications is more or less simple. English is a language of business and international communication. So, using formal words and long synonyms is usually relegated to scholarly works. This style of writing may not be common or known to English learners. In their native languages, articles and such might be written in a more formal style. Some languages try to use as fancy and wordy phrases as they can to show to readers that they are knowledgeable (there are examples of writers like this in English as well, though). It is also with any language learner that he or she might not yet know the extent of the efficiency of the language he or she is learning. Native writers might know how to write a phrase in fewer words, whereas English learners might not know these shortcuts. Students of English might also make the mistake of trying to sound native by using big words. It is not so much the complexity of the words you use, but how you can best communicate a message within the limited frame of a sentence.