JobsForEditors August 8, 2019 For academic writers, For copywriters, For editors, For writers 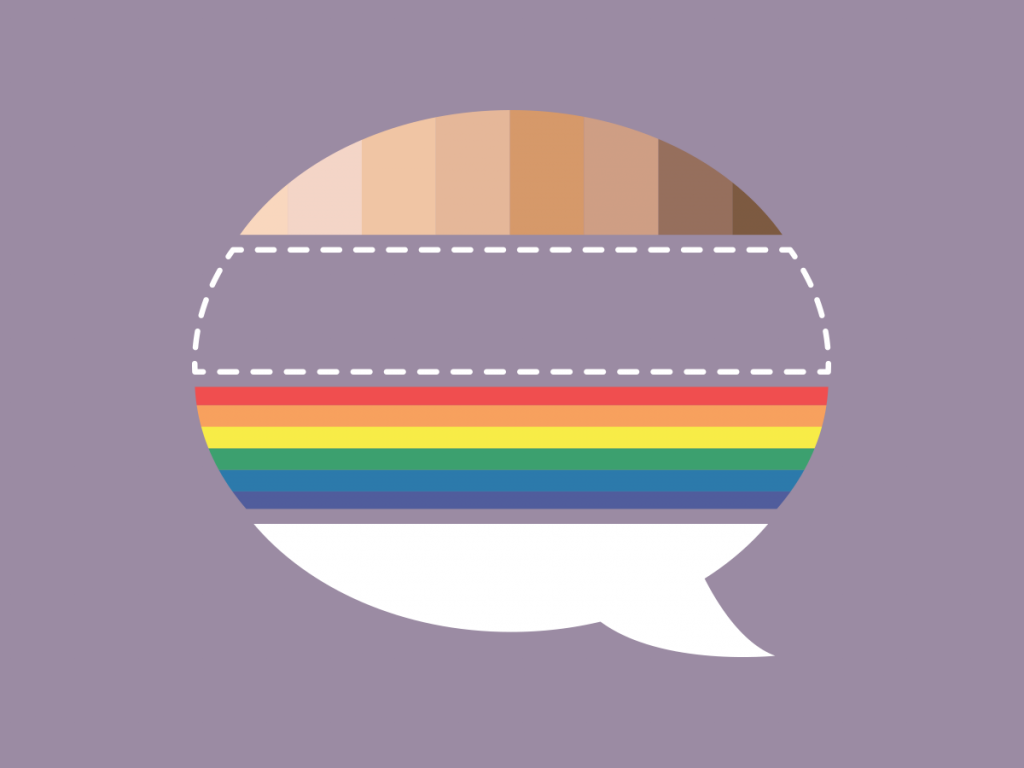 As societies and humanity in general grow, the evolution of culture reflects in their language. Such transformations shift to the everyday speech of individuals with different backgrounds and positions in the world, anchoring and expressing their attitudes. As crises also impacted the linguistic picture of the word, there are still controversies in the matter of prejudice and discrimination that infiltrated language many years ago and are still present in casual conversations of certain individuals. Such vocabulary reveals the attitude and racial bias of one’s arguments. However, academic writing is a progressive and fact-oriented realm which encourages objectivity and rejects biases. Simply put, you cannot be racist in writing.

The vocabulary for academic writing is specific. Apart from being grammatically correct, your text must not contain slang, colloquial expressions, phrasal verbs, and stylistic devices, such as metaphors or similes. It is supposed to be so because an academic text must be as objective as possible, and all the instances of the creative use of words with a different denotative meaning bring ambiguity to it. In turn, the ambiguity brings biases to your argument, and it becomes less valid. Since the objective of academic work is usually to prove an argument, this is the reason not to be too poetic in your writing.

What to avoid for the better

While there is still a while to pass before people eliminate prejudice in the way they see the world, a blank sheet of paper is where you can edit it out. Although every instance requires the context you write in, double check if the words you use fall into any of the following categories.

Try not to attribute specific qualities to certain ethnic groups. It will only show that you operate on stereotypes rather than facts. Whether the stereotype is positive or negative, this is too rough of a generalization to put in your writing.

Even though they seem to have a positive meaning, it also demonstrates your vision of people as limited and flat. No one can be described as simple as that. It can only introduce your attitude as superior.

A modifier is a syntactical device that helps to put additional facts in a sentence. Sometimes, it helps to make an idea clearer, but it also happens to be unnecessary. Thus, you should avoid modifiers that may suggest that a group is an exception to the rule.

An example of such a modifier is as follows: A university accepted a group of intelligent black students.

When using adjectives, remember that some of them can have insulting connotations or racist overtones in some contexts. For that reason, such words as backward, yellow, savage, red, or lazy should not appear in your text. These are words from a list of ethnic slurs and will undermine your argument.

This term is a sensitive matter because it may not refer to a numerical or factual minority. Usually, this word refers to a group that is not included in the majority and thus appears inferior to it. In this case, it is better to substitute minorities with marginalized groups, which will reflect not your personal attitude to the matter but the historical context of inequality, which is a relevant thing to acknowledge.

If it seems unavoidable to use it, make it specific. Add a descriptor and the context. For example, a religious minority.

Things to keep in mind to use politically correct racial terms

This is not the ultimate list of words to use but rather some tips on how to think about writing about diversity. Additionally, it helps against stereotypes we do not know we have.

If you do not use any adjectives, euphemisms, or slurs to describe a group, even the way you name it can be questionable. In this case, you should be as specific as possible. Thus, such terms as Asians or Hispanics are not umbrella terms but racist expressions. Try using people of Korean descent or Dominicans instead. These terms specify the origin of people instead of the way you see them.

In a human-oriented society, inclusive language also means focusing on people instead of the method they are categorized. To do so, build phrases as follows: enslaved people, not slaves or people with disabilities, not disabled people. Although the difference may not be obvious, human-oriented phrases prevent you from labeling ethnic or social groups.

You should identify cultural groups based on the way their representatives identify. For example, it was usual to call Indigenous people Indians. However, it had nothing in common with the way they identified, as this term originated from a geographical confusion of, in fact, third party people. For that reason, write Indigenous people, not Indian; Black not negro; Inuit, not Eskimo; Kyiv, not Kiev.

Remember that language is dynamic and depends on the context of what you are writing about. Read what you have written, and if anything seems odd, try googling it, consult your professor, or a writing guide.