JobsForEditors August 8, 2019 For academic writers, For editors, For writers 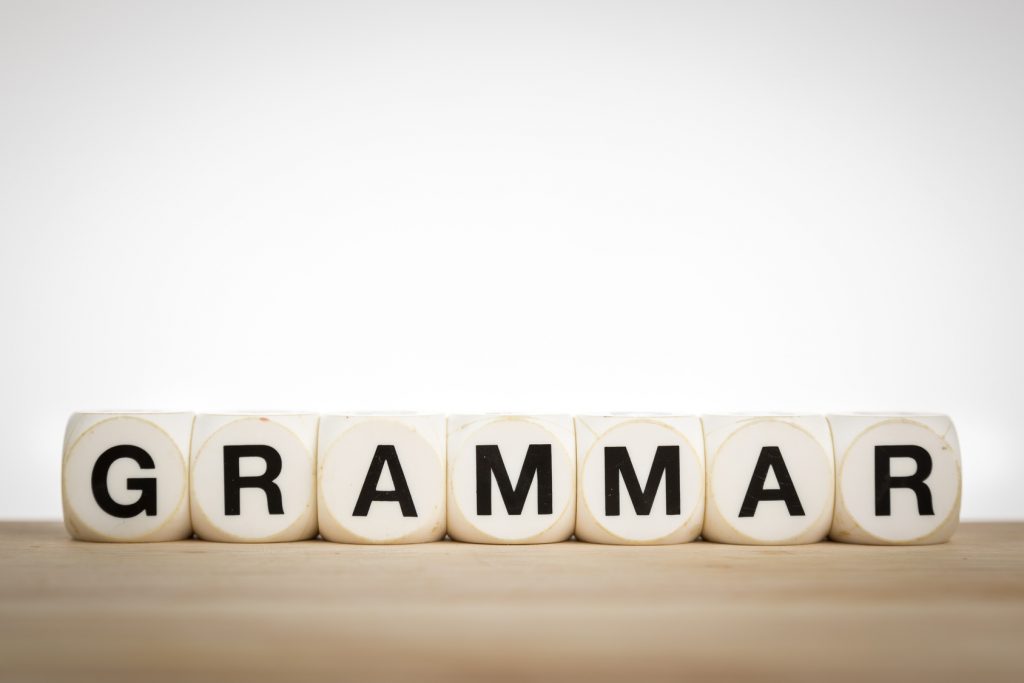 All examples were taken from “Harry Potter and the Philosopher’s Stone” by J.K. Rowling.

A sentence is a fundamental component of language. It can be simple, complex, or compound. These basics are important, as when we talk about the subordination definition, grammar refers us to the subordinate clause, which is a part of a compound sentence.

“Harry put the plates of egg and bacon on the table, which was difficult as there wasn’t much room.”

“It was on his way back past them, clutching a large doughnut in a bag, that he caught a few words of what they were saying.”

“I don’t know about that, but it’s not only the owls that have been acting oddly today.”

A subordination clause is added to a compound sentence with the help of multiple conjunctions. The most common are that, unless, before, after, which, why, when, how, because, as, and if.

“Then he ran, before Dudley could work out what he’d said.”

“Instead, he was smiling at a rather severe-looking woman who was wearing square glasses exactly the shape of the markings the cat had had around its eyes.”

“Mr. Dursley wondered whether he dared tell her he’d heard the name “Potter.””

“He was sure there were lots of people called Potter who had a son called Harry.”

“He couldn’t see how he and Petunia could get mixed up in anything that might be going on.”

“It so happens that the phoenix whose tail feather is in your wand, gave another feather—just one other.”

“Professor McGonagall flinched, but Dumbledore, who was unsticking two lemon drops, seemed not to notice.”

“He’d lived with the Dursleys almost ten years, ten miserable years, as long as he could remember, ever since he’d been a baby and his parents had died in that car crash.”

“I only came in here because people outside are behaving very childishly, racing up and down the corridors,” said Hermione in a sniffy voice.”

“Oh, this is Crabbe and this is Goyle,” said the pale boy carelessly, noticing where Harry was looking.”

“The giant squeezed his way into the hut, stooping so that his head just brushed the ceiling.”

“And he was off, explaining all about the four balls and the positions of the seven players, describing famous games he’d been to with his brothers and the broomstick he’d like to get if he had the money.”

“Their eyes slid from the big book shop on one side to the record shop on the other as if they couldn’t see the Leaky Cauldron at all.”

Fortunately, the only case when you might need to classify and analyze your sentences according to the types of clauses is when completing an English grammar task. There is no need to know the names of the clauses to use them correctly in practice.

Several dependent clauses in one compound sentence can be an obstacle, though. It is not that difficult to write them in the right way if they are used one after another, like in this case:

“Harry was on the point of unfolding his letter, (1) which was written on the same heavy parchment as the envelope, (2) when it was jerked sharply out of his hand by Uncle Vernon.”

But using one dependent clause inside another can be tricky and a writer should be careful not to confuse the reader:

“He was careful to walk a little way apart from the Dursleys so that Dudley and Piers, who were starting to get bored with the animals by lunchtime, wouldn’t fall back on their favorite hobby of hitting him.”

Answering the question “what is subordination in grammar” in plain words, we can say that it is the way two clauses, one of which is dependant on the other, are linked together. Using compound sentences can help us make our writing more interesting, coherent, comprehensible, and clear for the reader.